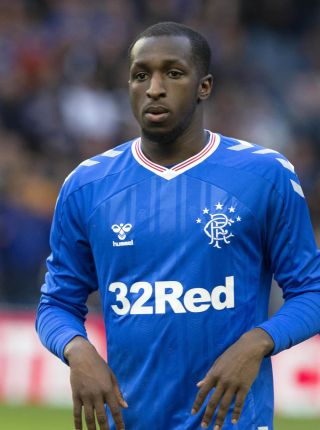 Glen Kamara was sent home from training with an illness on Friday but Rangers boss Steven Gerrard is hoping he will be fit for the visit of Motherwell on Sunday.

Fellow midfielder Andy King is back in training following a minor muscle injury.

Winger Jordan Jones is working his way back from a knee problem.

Motherwell will check on Peter Hartley, Allan Campbell, Mark O’Hara and Jake Carroll before their trip but Liam Donnelly will return from suspension.

Captain Hartley (head) was forced off in the first half of last weekend’s defeat against Aberdeen and will be assessed.

The Steelmen are still waiting on Carroll, while O’Hara is a doubt and Campbell is nursing a knock. David Devine (cheekbone), Charles Dunne (groin) and David Turnbull (knee) remain unavailable.