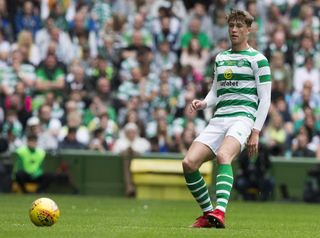 The 24-year-old sustained the blow in his second match for Melbourne City.

A club statement read: “Melbourne City FC can confirm defender Jack Hendry has torn his medial collateral ligament and is set for an extended period on the sidelines.

“Hendry suffered the injury in the final moments of Saturday’s loss to Adelaide United at Coopers Stadium and scans on Monday revealed the Celtic loanee had fully ruptured the ligament.

“The defender will go under the knife on Tuesday as he looks to complete his recovery at CFA Melbourne and make a return in the latter stages of the season.”