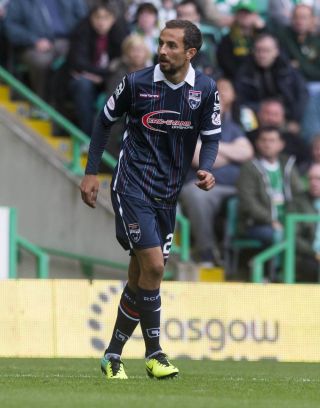 However, Thistle released a statement on their official website which confirmed the former Swindon, Bradford and Ross County player has moved back to the Ladbrokes Premiership outfit.

The statement read: “Raffaele De Vita has been recalled to Livingston with immediate effect.

“The midfielder made 16 appearances for Thistle, netting two goals during the opening half of the campaign.

“Raffa returns to Livingston with the thanks and best wishes of everyone at the club for his contribution in red and yellow.”