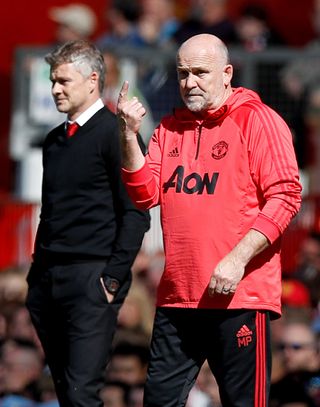 Sir Alex Ferguson’s former right-hand man returned to the club in December to work alongside caretaker manager Ole Gunnar Solskjaer for the remainder of the season.

Phelan was linked with the technical director vacancy at Old Trafford but United announced on Friday that he had signed a three-year deal to stay as assistant manager.

The 56-year-old has been balancing that job as sporting director of the Central Coast Mariners in Australia in recent months.

Phelan, who took up the post last July, remains listed as sporting director on the Central Coast Mariners’ website but Press Association Sport understands that he will not be staying on in that role with the A-League side.

Solskjaer has confirmed that Michael Carrick, Kieran McKenna and Mark Dempsey will remain part of United’s coaching team along with Phelan next season.