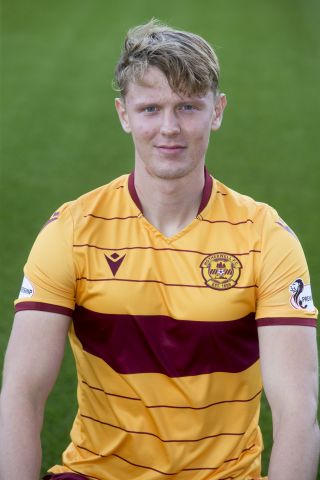 Motherwell have secured the signing of Mark O’Hara on a two-year deal.

The midfielder made 20 appearances on loan from Peterborough last season and Motherwell have bought him for what they described as a “nominal” fee.

St Mirren had also been trying to persuade O’Hara to sign for them but the former Kilmarnock and Dundee player has opted for Fir Park.

Manager Stephen Robinson, who is in talks over a potential move to take over as Northern Ireland boss, told the club’s website: “Mark showed last season what he can bring to the football club.  He’s a talented, versatile player who all the coaching staff greatly admire given his ability, but also his attitude and willingness to learn and develop.

“I believe he will kick on and become a huge asset for Motherwell in the seasons ahead.”

O’Hara, 24, added: “I always wanted to come back here. I’m delighted the opportunity has came up and I was able to sign on permanently.

“I feel I kicked on as a player last season working with the manager and all the coaches at Motherwell. This is the right place to be to continue to develop my career.

“It’s an exciting time to be at the club. With the chance to play in Europe and try replicate what we achieved in the league last year, it’s the place to be.”