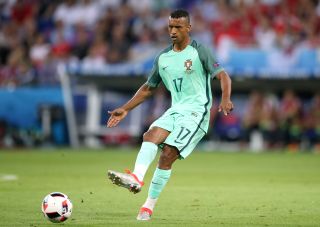 Orlando took all three points against David Beckham’s Inter Miami with a 2-1 win in the all-Florida game at Walt Disney World Resort.

Juan Agudelo’s opener on 47 minutes for Miami was cancelled out when Nani’s probing cross found Chris Mueller at 70 minutes.

And the Portuguese sealed the winner in the seventh of ten minutes added on when the ball fell kindly to his feet and he found the net from just outside the six-yard box.

The MLS season will see the 26 MLS clubs split into six groups, followed by a knockout stage concluding on August 11.