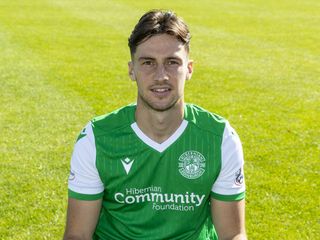 Scott Allan, Joe Newell and Adam Jackson are all set to rejoin the Hibernian squad for Wednesday night’s clash with Ross County.

The trio were rested by boss Jack Ross as the Leith outfit eased past BSC Glasgow to book a place in the last eight of the William Hill Scottish Cup.

Ross County fear their plans could be affected by a virus sweeping through Dingwall.

Co-manager Stuart Kettlewell admits he and Steven Ferguson will have to leave it late before deciding which of their affected players will be fit enough to start.

Tom Grivosti (foot), Ross Stewart and Michael Gardyne (both hamstring) all remain out.