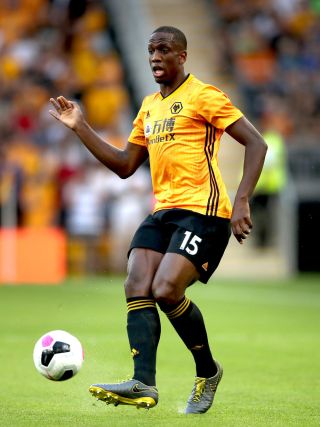 The Frenchman may require surgery and he has not travelled with the rest of the squad for Sunday’s game against Newcastle.

Boly, 28, signed for Wolves from Porto in 2017 and has played in eight of the side’s nine fixtures so far this Premier League season.

His only absence came against Chelsea as he served a one-match suspension.

“Initial tests show a fracture to his fibula, and he will undergo further imaging over the coming days to determine whether surgery is required or not.

“If surgery is required that will take place during the next week.”