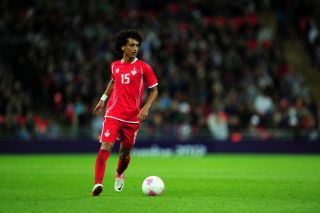 The Emirati side are the best represented in a squad that consists entirely of players plying their trade in the country's domestic league.

Omar Abdulrahman of Al Ain is one of the star names involved for the UAE, but it is Al Jazira's Ali Mabkhout - only outscored by prolific club-mate Mirko Vucinic in the Arabian Gulf League - who will be expected to provide the firepower.

UAE have been drawn alongside Iran, Qatar and Bahrain in Group C for the tournament in Australia.