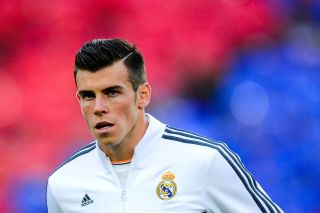 The Wales international has struggled with injuries since his switch from Tottenham to the Bernabeu and has only been able to start two matches for the club.

The second of those starts came in Saturday's Clasico against Barcelona, but Bale struggled to make an impact on the game.

Fabregas believes it is only natural if Bale has been unable to adapt to his new club, but expects him to quickly adjust and start performing well.

"You need to adapt when you come to this league," he said. "It’s completely different to the Premier League; there’s not that much space and when you get the ball, you have more opponents on you.

"Tactically, this league is much better than the English one. He needs time.

Since his move from Tottenham at the start of September, Bale has only played 230 minutes for Real in all competitions, with one goal to his name so far.