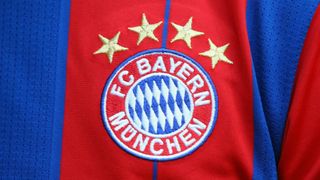 Bayern Munich will pay tribute to the victims Friday's shooting at Munich shopping centre after their friendly match at Landshut.

Nine people were killed and 16 wounded at the Olympia-Einkaufszentrum by a gunman, who later killed himself.

Bayern confirmed on Saturday that the scheduled friendly at Landshut would go ahead as planned, with both teams wearing black armbands and observing a minute's silence beforehand.

"'We're horrified" - the thoughts of everyone at are with those impacted by yesterday's events July 23, 2016

"The victims, their families and their friends are in the thoughts of the FC Bayern family after Friday's terror attack in a Munich shopping centre," a club statement read.