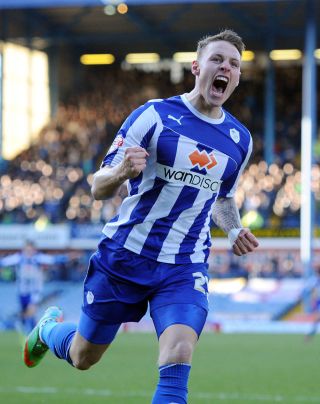 Sheffield Wednesday have signed striker Connor Wickham on loan from Crystal Palace for the remainder of the current campaign.

The 26-year-old previously enjoyed two loan spells at Hillsborough, the second of which saw him score eight goals in 11 games in the 2013-14 campaign.

Wickham has made six Premier League appearances for Palace this season, scoring the equaliser in a 1-1 draw at Norwich on January 1.