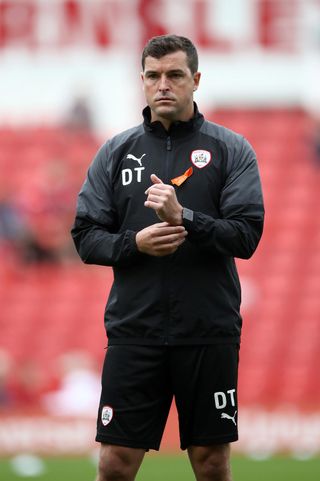 The Tykes academy graduate returned to the club at the end of his playing career in 2017 and was brought into the first-team set-up by Stendel last year, ahead of their promotion to the Sky Bet Championship.

After signing a deal until the end of the season, Tonge told Hearts’ official website: “I’m looking forward to getting stuck in. It’s what I do, it’s what I love doing.

“I’ve obviously had that experience of working with Daniel before and I’m excited to be a part of it, and fortunate enough to be part of a club of this stature. It’s a massive honour for me.”