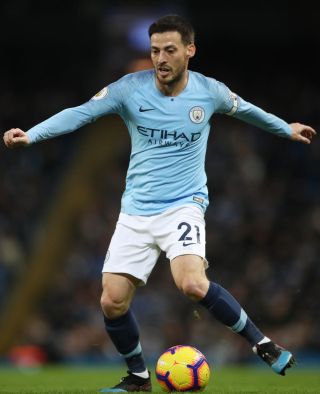 David Silva has announced his intention for the upcoming season to be his last with Manchester City.

Here, Press Association Sport takes a statistical look at the Spaniard’s time in the north-west.

10 – years with City if he leaves as planned at the end of next season.

10 – major trophies with the club to date – four Premier League titles, two FA Cups and four League Cups. He of course has the chance to sign off in style with further silverware.

395 – appearances for the club since arriving from Valencia.

71 – goals for City in all competitions, including 54 in the Premier League and nine in the Champions League.

83 – assists in the Premier League, seventh in the all-time list.

1 – Silva has just a solitary Premier League player of the month award to his name, in September 2011.