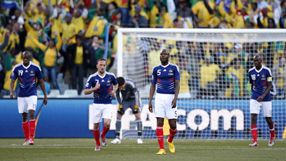 "The bonuses from the World Cup and the preparation matches will be donated to amateur football," Fernand Duchaussoy told a news conference in London before Wednesday's friendly against England.

The bonuses amount to an estimated 3 million euros, Duchaussoy said, adding that all the players in the squad to play England had signed an agreement.

After their shock first-round exit in South Africa, the France players promised they would give up their share of sponsorship revenue which is unrelated to performance.

France's dismal World Cup campaign also included a players' strike organised in protest at the decision to kick striker Nicolas Anelka out of the squad.