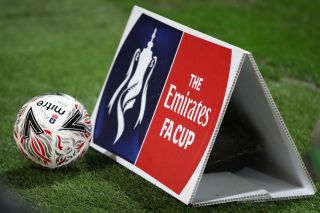 The FA Cup fourth-qualifying-round tie between Haringey Borough and Yeovil was abandoned after allegations that a home player was racially abused.

The home players walked off the field 64 minutes in, shortly after Yeovil had scored.

“Game has been abandoned following racial abuse. Horrendous afternoon. It must be said that 99.9% of @YTFC fans are also disgusted by what’s happened as much as we are. One club, one community.”

Yeovil were leading 1-0 when Haringey’s players walked off the field.