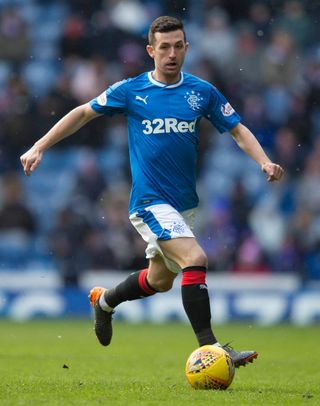 Jason Holt returns to the St Johnstone squad for the Ladbrokes Premiership clash with Motherwell at McDiarmid Park on Saturday.

The loan midfielder from Rangers is available again after sitting out against his parent club last week.

Midfielder Liam Craig is still out with a groin injury but Murray Davidson (knee), Scott Tanser (foot), David Wotherspoon (foot) and Stevie May (thigh) are all fit.

Motherwell defender Charles Dunne was ruled out for up to four months in the build-up to the game.

The centre-back – who missed much of the first half of last season with a groin injury – underwent surgery after picking up an injury in the opposite groin.

Full-back Jake Carroll is suspended, young centre-back David Devine is out with a fractured cheekbone while long-term absentee David Turnbull (knee) remains on the sidelines.