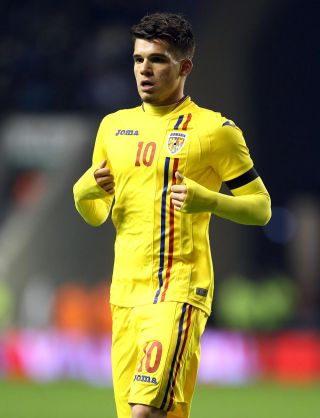 Steven Gerrard could give a debut to new signing Ianis Hagi against Aberdeen, while Florian Kamberi could also be involved after agreeing a loan deal from Hibernian.

But Jermain Defoe faces about five weeks out with a calf injury.

Aberdeen could give a debut to Venezuela right-back Ronald Hernandez after signing him on deadline day.

James Wilson and Zak Vyner, who have been injured in recent weeks, both left Pittodrie.