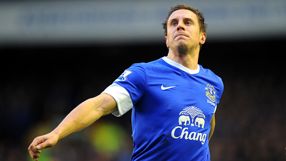 Everton said on their website on Thursday that the 30-year-old centre-back had added two years to an existing deal that runs out at the end of the 2014/15 season.

"Phil is a hugely important and influential player and I, like many Evertonians, look forward to seeing him play in a Blue shirt for many years to come."