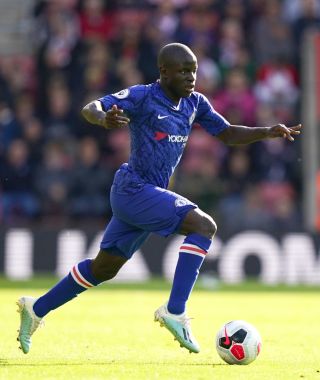 Chelsea will be without injured duo N’Golo Kante and Andreas Christensen for the Premier League clash with Newcastle.

Midfielder Kante sustained a groin problem while on international duty with France, while centre-back Christensen is expected to be out for two weeks due to a hamstring injury picked up playing for Denmark.

Defender Antonio Rudiger (groin) and midfielder Ruben Loftus-Cheek (Achilles) remain sidelined for Frank Lampard’s side but left-back Emerson Palmieri could be involved after returning to training following a thigh problem.

Newcastle head coach Steve Bruce has only two injury absentees ahead of the trip to Stamford Bridge.

Midfielder Matt Ritchie is still working his way back from a nasty ankle injury which has sidelined him since the end of August, while defender Florian Lejeune is nearing full match fitness after recovering from cruciate ligament damage for the second time. The pair are expected to resume full training within two or three weeks.