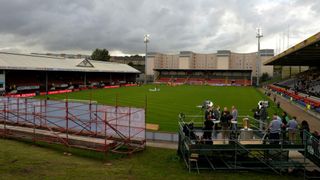 Partick Thistle's Steven Lawless has been hit with a ban for regularly betting on football matches.

Winger Lawless was last week found guilty of having bet on 513 matches over a near two-and-a-half-year period.

And the Scottish Football Association have now levied a sanction against Lawless, who has been banned for six games with four suspended.

The decision means Lawless will miss Partick's final game of the Scottish Premiership season against Motherwell on Saturday and the opening match of the 2015-16 campaign.