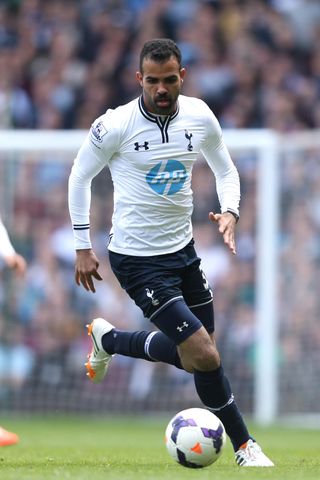 Lazio kept their slim Champions League hopes alive with a comfortable 2-0 win over Udinese in Serie A.

A first-half strike from Felipe Caicedo and Sandro’s own goal left Lazio a point behind the European spots and three adrift of the top four.

The Biancocelesti also added to Udinese’s relegation fears with Igor Tudor’s side just three points above the relegation zone after losing their game in hand.

Lazio ended a three-game run without a win, although their hopes of a return to the Champions League still remain unlikely.

One-time Manchester City forward Caicedo opened the scoring with his sixth of the season after 21 minutes.

Ex-Tottenham and QPR midfielder Sandro, who is on loan from Genoa, turned the ball into his own net three minutes later.

Rodrigo De Paul blew a golden opportunity to pull a goal back for the visitors when Thomas Strakosha saved his 51st-minute penalty.