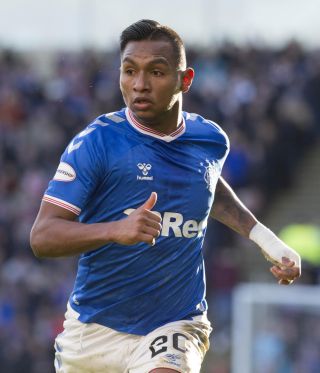 A man has been charged with breach of the peace in connection with an alleged “tampering” incident involving Rangers striker Alfredo Morelos’ car.

The Colombian’s Lamborghini sports car was removed for “examination” by police after Morelos allegedly discovered someone lurking underneath it on Tuesday night in a secure car park in Glasgow.

Police Scotland said on Friday evening that a 29-year-old man has been arrested and charged in connection with the incident.

The force said in a statement: “A 29-year-old man has been arrested and charged with an alleged breach of the peace in connection with the incident.

“A report will be sent to the Procurator Fiscal.”