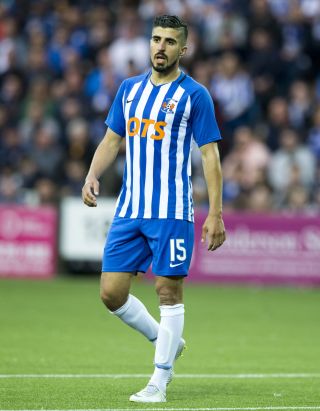 Dutch midfielder Mohamed El Makrini has completed his move from Kilmarnock to Norwegian side IK Start.

The 33-year-old was signed by Angelo Alessio and made 27 appearances last season, but did not feature this term under Alex Dyer.

El Makrini netted three goals for Killie, including an overhead kick in a Scottish Cup defeat by Aberdeen.

A club statement read: “We thank Mohamed for all his efforts with Kilmarnock and wish him all the very best for the future.”