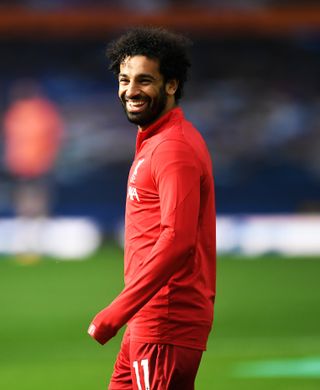 Liverpool forward Mohamed Salah is expected to return to the starting line-up to face Crystal Palace on Wednesday.

The Egypt international was an unused substitute for Sunday’s goalless Merseyside derby draw having missed the team’s warm-up game the previous week.

Left-back Andy Robertson is also set to return having missed the game at Goodison Park, which is timely as stand-in James Milner has been ruled out with a hamstring injury, while defender Joel Matip is sidelined with a toe problem.

Crystal Palace will still be without Jeffrey Schlupp, James Tomkins and Martin Kelly.

Schlupp, who has not played since December, suffered an injury when training resumed while Tomkins has not recovered from a previous problem and Kelly has a calf knock.

Eagles boss Roy Hodgson has reported no other selection worries.