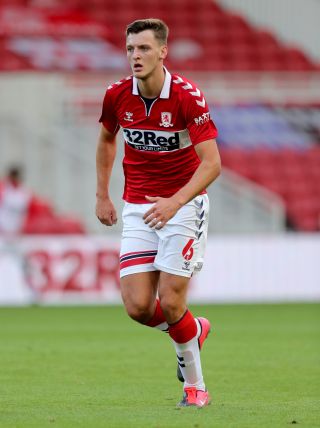 Middlesbrough manager Neil Warnock is set to shuffle his pack for their Carabao Cup second-round clash against Barnsley.

With the visit of the Tykes sandwiched between difficult Sky Bet Championship fixtures against Watford and Bournemouth, Warnock is likely to give several of his fringe players a chance to push their claims.

Dael Fry could come into the backline having been an unused substitute in the 1-0 defeat at Vicarage Road on Friday, as could left-sided utility player Hayden Coulson following a recent illness.

Midfielder Lewis Wing is pushing for a starting berth having come off the bench against the Hornets.

Barnsley are hopeful Callum Styles will be available after the midfielder suffered a knock in the 1-0 defeat at home to Luton on Saturday.

Clarke Oduor’s groin complaint is once more likely to keep the Kenyan sidelined, but fellow defender Aapo Halme could play after missing the Hatters defeat because of a facial injury he suffered while on Finland duty.

Defender Michal Helik and midfielder Isaac Christie-Davies will both be pushing for their Barnsley debuts after moving to Oakwell last week.

Ben Williams is a long-term absentee after suffering an anterior cruciate ligament injury at a training camp last month.