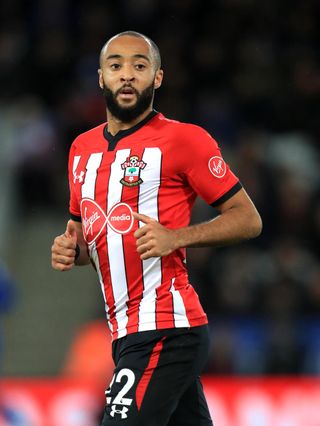 Southampton will be without injured wingers Nathan Redmond and Moussa Djenepo for Saturday’s Premier League clash with Manchester United.

Redmond could be sidelined for up to three weeks after suffering an ankle injury in the midweek Carabao Cup win at Fulham, while summer signing Djenepo sustained a muscle problem in that match.

Striker Michael Obafemi, who scored the winner at Craven Cottage, is doubtful because of cramp. Left-back Ryan Bertrand (ankle) has returned to training and will be assessed.

Manchester United duo Anthony Martial and Luke Shaw have been ruled out of the trip to the south coast.

Martial sustained a thigh complaint in the loss to Crystal Palace, while Shaw pulled up with a hamstring issue that is likely to keep him out for a further four weeks.

Eric Bailly, Diogo Dalot and Timothy Fosu-Mensah are others absent through injury, while Chris Smalling is set to join Roma and Matteo Darmian is also potentially leaving.