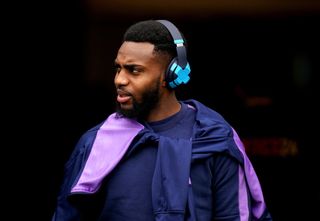 Danny Rose and Valentino Lazaro could be handed Newcastle debuts on Saturday as Norwich head to St James’ Park for a crucial Premier League clash.

Tottenham full-back Rose joined fellow loanee and Inter Milan winger Lazaro on Tyneside on Thursday and will go straight into the squad for the showdown with the Canaries.

Norwich expect to have midfielders Todd Cantwell (hamstring) and Emi Buendia (quadricep) available for the trip to Tyneside.

Ibrahim Amadou is also fit again following a knee problem, but defender Ben Godfrey will serve out the last of his three-game suspension.

Centre-back Timm Klose is a long-term absentee as he recovers from a serious knee injury.