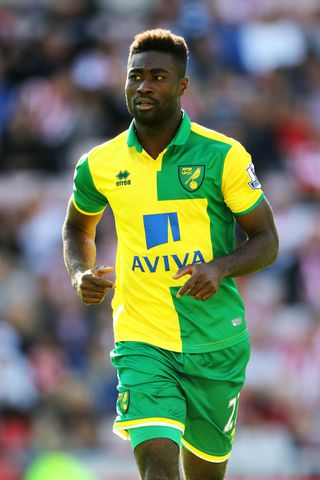 The 33-year-old Norway international, the Canaries’ longest-serving player, having arrived from French side Rennes in August 2012, has agreed a deal to prolong his stay at Carrow Road until the summer of 2021.

Tettey was out of contract in the summer and his decision to commit for another 12 months regardless of the division Norwich end up in will be seen as a major boost for head coach Daniel Farke, whose team are currently fighting relegation and host Liverpool on Saturday.

“We’re totally delighted and happy that Alex has committed himself to be a part of our group. It’s a great decision for both parties,” Farke told the club website.

“Alex is a fully accepted leader in our group and a role model for our younger players, and the quality of his performances have been really important.”

Tettey has made 228 appearances for Norwich, with 19 of those coming in the Premier League this season. He has scored seven times for the club.