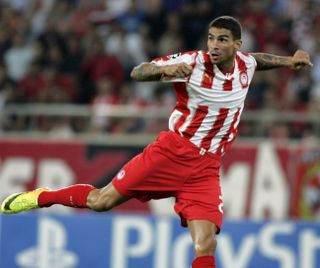 Medjani was subsequently sent out on loan to Greek outfit Olympiacos at the start of the season, but failed to nail down a regular starting spot.

"The experienced Algerian international joins on loan until the end of the season from AS Monaco.

"His strength in the tackle and his state of mind are a real benefit to the Valenciennes defence."

Valenciennes have endured a frustrating campaign in France's top flight this season, and currently sit in the relegation zone with just 14 points.