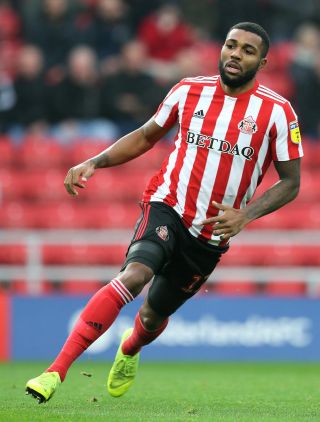 The 22-year-old will spend the entire 2019/20 campaign with the Eredivisie side, who finished 12th last term.

Sinclair had loan spells with Sky Bet League One clubs Sunderland and Oxford in 2018/19, scoring six goals in 35 games over the course of the season.

The former England youth player began his career with Liverpool and, after a loan move to Wigan, arrived at Vicarage Road in 2016.

He has made nine Premier League appearances for the Hornets.