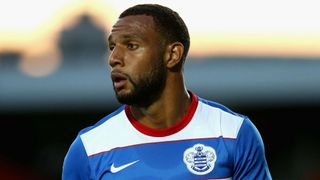 West Brom have announced the signing of forward Matt Phillips from QPR for an undisclosed fee.

The 25-year-old has agreed a four-year contract with Tony Pulis' side after an offer reported to be worth £5.5million was accepted by the Championship outfit.

"We're really pleased to have Matty on board. This is a great chance for him to show everyone he belongs in the top-flight of English football," Pulis told West Brom's official website.

Technical director Nick Hammond added: "I think it's fair to say Matt has been on the radar for a period of time and we're very pleased to have finally got his signature.

"He's a great acquisition because he adds to the versatility within the group. He gives us both wide positions and is also able to play as a central striker.

"We're absolutely delighted to welcome Matt to the club."

Phillips, who joined QPR in 2013, scored eight times in the Championship last season.