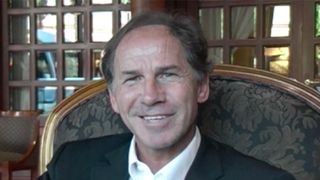 In a 20-year playing career spent at the highest level, AC Milan legend Franco Baresi has come across forwards of all guises.

From false ‘9’s to old-fashioned ones, there’s not a striker that Baresi has not rubbed – maybe even bumped – shoulders with. With six league titles, three Champions League and a World Cup winners medal to his name, it’s safe to say he dealt with his opponents successfully.

In the video above, Baresi talks about how you must first workout what type of player you are up against before you can think about dealing with them.