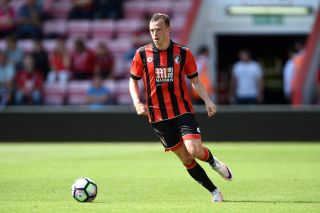 Bournemouth defender Brad Smith has extended his loan stay with Seattle Sounders until the end of the MLS season.

Smith, who began his career at Liverpool, originally joined the Sounders last August and has played in 25 MLS matches.

The Sounders currently sit second in the Western Conference standings behind LAFC, with the regular season due to end in October.