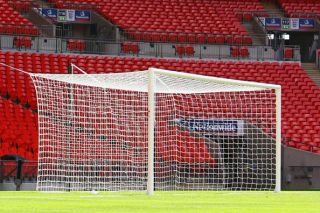 The win and The Strongest's failure to claim three points at Real Potosi saw Bolivar go a point clear at the top of the table.

Edison Gimenez's header put the visitors ahead but his opener was cancelled out by Arce just after the hour-mark.

Arce dribbled past three defenders in the area before chipping the onrushing goalkeeper to put Bolivar on level terms.

Cabrera secured the three points in the 81st minute as his stinging left-footed free-kick from 30 yards took a deflection and hit the roof of the net.

The Strongest missed out on maintaining top spot after being held to a 0-0 draw by Real Potosi, who are second last in the LFPB.

Wilstermann continued their fine league form, extending their unbeaten run to 11 matches with a 2-1 win at Oriente Petrolero.

Bottom side Aurora remain winless after being beaten 1-0 by Blooming.