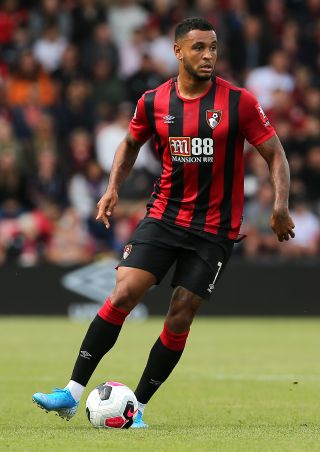 The Norway international could be in contention to feature, despite not having trained since limping off with an ankle problem in the defeat to Crystal Palace on June 20.

Cherries top scorer Callum Wilson begins a two-match ban after collecting his 10th booking of the season in the defeat to Wolves, but midfielder Philip Billing has overcome a dead leg.

Newcastle head coach Steve Bruce will make a late decision on midfielder Matt Ritchie ahead of the trip to his former club.

Ritchie missed Sunday’s FA Cup quarter-final defeat by Manchester City with a soft tissue injury and will be desperate to return against the Cherries, with whom he spent three and a half seasons earlier in his career.

Bruce otherwise has a clean bill of health with brothers Sean and Matty Longstaff having both played a part at the weekend following their respective returns from muscle injuries, while fellow midfielder Nabil Bentaleb is back after being suspended for the cup tie.