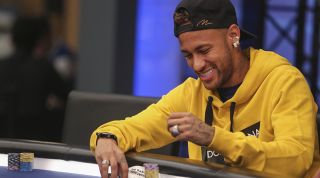 The Portuguese forward joined Juventus for around £99.2 million last summer after winning four Champions League titles during his time at the Bernabeu.

However, Calderon believes that Ronaldo wasn’t happy at being told that he wouldn’t be handed a lucrative new contract as Madrid chased the Brazilian winger.

“However, Florentino refused. Ronaldo was also angry as Real were willing to spend big to land Neymar.

“Florentino told him that if somebody offered €100 million, that he could go. That's what happened.”