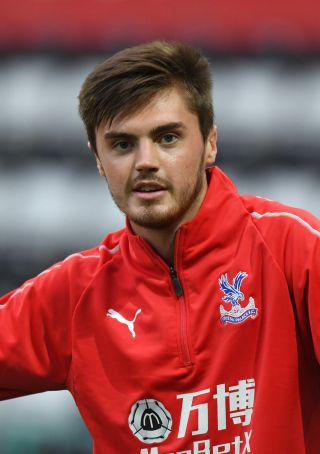 Hamilton have signed defender Sam Woods from Crystal Palace on loan for the rest of the season.

The 21-year-old could make his debut in Saturday’s home game against Livingston, but his move is subject to international clearance, Hamilton confirmed on their official website.

Woods said: “I’m happy to be here, everyone’s been very welcoming. I’m expecting the Scottish Premiership to be much more physical than down south, but I won’t know until my first game.”

Woods progressed through Palace’s academy and made his first-team debut in a League Cup defeat at Middlesbrough in October 2018.

He has made two further appearances for the Eagles and stepped off the bench in the home FA Cup defeat to Derby earlier this month.