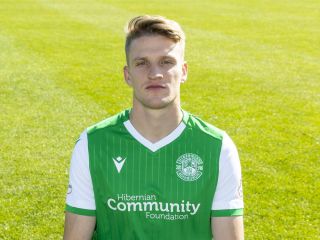 Hibernian will assess knocks to a couple of unnamed players ahead of their Ladbrokes Premiership match with Livingston at Easter Road.

Livingston will have a late decision on Aymen Souda’s availability after appealing against the winger’s red card in Saturday’s draw with Hearts. A fast-track tribunal hearing has been pencilled in for Wednesday  by the Scottish Football Association.

Nicky Devlin is expected to shake off the knock that forced him off against Hearts while striker Lyndon Dykes (ankle) is touch and go after missing the game.

Scott Pittman is pushing for a comeback from a knee injury after returning to the bench on Saturday while midfielder Chris Erskine and defenders Cece Pepe and Ibrahima Savane are set to miss out again.