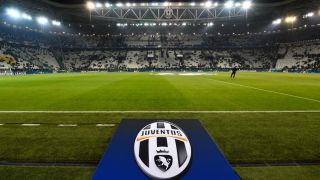 Juventus have announced the signing of 16-year-old starlet Pablo Moreno from Barcelona.

The Spanish striker arrives after scoring more than 200 goals for Barca's various youth teams at the famed La Masia academy, since joining from Granada five years ago.

Moreno is believed to have cost the Turin giants €700k, which is widely considered to be a steal considering the number of clubs interested in the future star.

Several big clubs around Europe including Arsenal, while Barcelona also had hopes of keeping him.