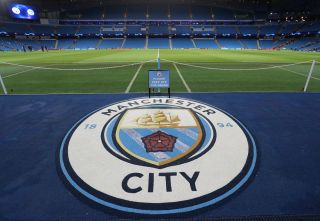 Manchester City’s owners are interested in signing Brazil Under-17 World Cup-winner Diego Rosa but a deal is some way off completion, the PA news agency understands.

The 17-year-old Gremio midfielder has posted a picture of himself on Instagram signing a contract but without explanation of what agreement he is finalising.

Brazilian media reports have claimed he has signed a deal with City.

However, while there is interest, no transfer has been concluded because the player does not turn 18 until October. It would therefore be January before a deal could be completed.

Work permit issues would also make it unlikely City would be his initial destination and the player could be loaned to another club within the City Football Group.