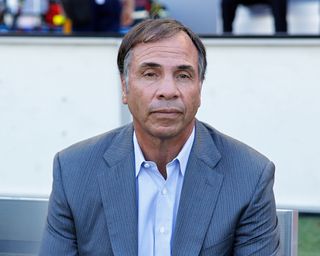 The Impact entered Wednesday's match with five defeats in seven games in all competitions and the Galaxy made it six in eight after Kofi Opare scored his maiden MLS goal in the second half at LA's Stubhub Center.

After a scoreless first half, Canadian defender Opare struck in the 68th minute, slamming the ball home following a goalmouth scramble.

It was a deserved victory for the hosts, who took 17 shots and put eight on target, while the Impact managed just eight attempts and tested LA's goalkeeper just twice.