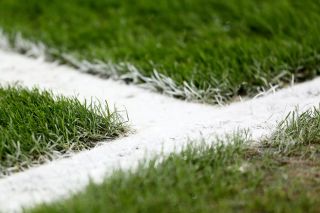 Nantes were denied top spot in Ligue 1 as Strasbourg came from behind to claim their first win of the Ligue 1 season with a 2-1 victory on Friday night.

Nantes, looking to leapfrog Paris St Germain and Rennes ahead of the weekend, looked well set when Coulibaly fired them ahead 28 minutes in, making no mistake after Strasbourg failed to deal with the bouncing ball after Charles Traore slipped while trying to cross and sent the ball spinning.

It was the 10th time in 12 home Ligue 1 contests that Strasbourg had conceded first and their fans would have been fearing the worst at the break.

But they were level after 66 minutes. Adrien Thomasson’s cross appeared to be meant for Nuno Da Costa but after he missed his connection, Lienard was on hand to fire past Alban Lafont.

And when Imran Louza brought down Jean Ricner-Bellegarde in the area, Strasbourg had an opportunity to win which Ajorque did not pass up.