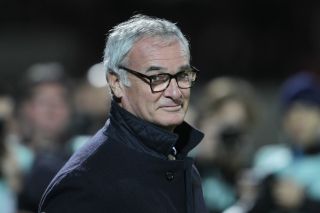 A product of Monaco's youth ranks, Pi made his debut for Claudio Ranieri's men in a 2-1 win at Marseille back in September.

Pi's opportunities at Monaco have been limited by the close-season captures of midfielders Jeremy Toulalan, Geoffrey Kondogbia and Joao Moutinho.

The 20-year-old has made just two further appearances since his bow at the Stade Velodrome, coming on as a late substitute against Paris Saint-Germain while also featuring in a Coupe de la Ligue loss to Reims earlier this month.

However, Monaco have displayed faith in Pi's abilities by extending his stay at the club until 2017.

Ranieri's side travel to Toulouse on Sunday for their next Ligue 1 encounter.