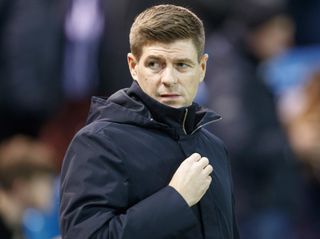 Rangers’ Premiership clash with St Mirren at Ibrox has been moved due to the Gers’ Europa League commitments.

The Light Blues will welcome Jim Goodwin’s side to Govan on Sunday, August 9 with a 3pm kick-off, which is 24 hours later than originally scheduled.

The fixture amendment is due to the Gers’ last-16 tie away to Bayer Leverkusen on Thursday, August 6.

Steven Gerrard’s side trail 3-1 from the first leg in March before the coronavirus crisis called a halt to football in Scotland.

The game against Saints is Rangers’ first home fixture of the Premiership campaign after a trip to Aberdeen on the opening day, August 1.