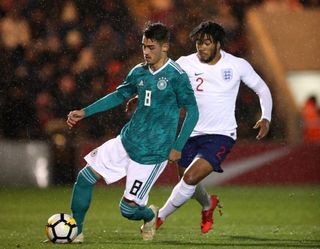 Wolves will be without summer signings Meritan Shabani, who could be sidelined for the rest of the season, and Bruno Jordao for the home Premier League game against Watford.

Shabani ruptured an anterior cruciate ligament during his first appearance for the club in the midweek Carabao Cup penalty shoot-out win against Reading.

Jordao will be out for several weeks after sustaining an ankle injury during his debut on Tuesday night. Midfielder Romain Saiss is back in contention after suspension.

Forward Danny Welbeck is in contention after scoring his first Watford goal in the midweek Carabao Cup win over Swansea.

Club captain Troy Deeney continues his recovery from knee surgery, while fellow striker Isaac Success is out with a groin problem.