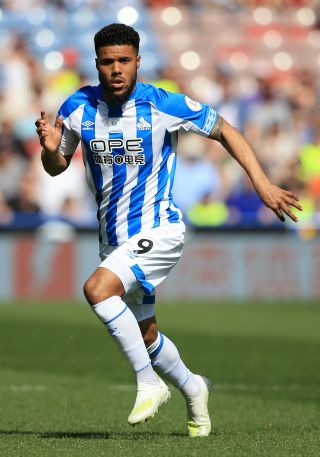 Second half goals from Elias Kachunga and Josh Windass secured Sheffield Wednesday’s place in the third round of the Carabao Cup in a 2-0 win at Rochdale.

The Owls went closest to scoring in a low key first half, Alex Hunt’s overhead kick headed off the line by Eoghan O’Connell.

The visitors started the second half with real purpose. Rochdale goalkeeper Gavin Bazunu, on loan from Manchester City, kept out Hunt’s 20-yard drive.

Julian Borner’s delivery from the left picked out Kachunga and his glancing header struck the post, the Owls forcing the loose ball into the net only to be deemed offside by the linesman’s raised flag.

Garry Monk’s men struck the opening goal in the 52nd minute. Liam Palmer had time and space to deliver an inviting cross towards the edge of the six-yard area where Kachunga swooped to guide a powerful header beyond Bazunu.

Wednesday went close to a second when Adam Reach fired against the crossbar before victory was wrapped up in the 87th minute as Windass blasted into the roof of the net from close range.