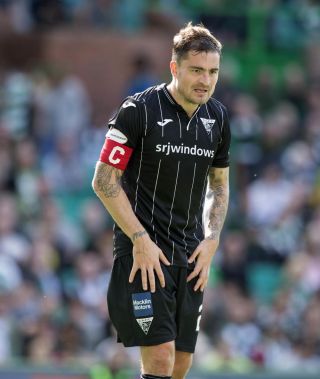 Mid-table pair Arbroath and Dunfermline battled out a goalless draw at Gayfield Park in the Ladbrokes Championship.

Seeking a fourth straight league win, the hosts had the better of the early chances with Jason Thomson and Mark Whatley both coming close.

But the Pars battled their way back into the match and Gabby McGill should have done better with a 53rd-minute header from Euan Murray’s cross.

Arbroath set up a frantic finish with Dale Hilson’s drive well blocked by Dunfermline captain Paul Paton as both sides had to settle for a point.