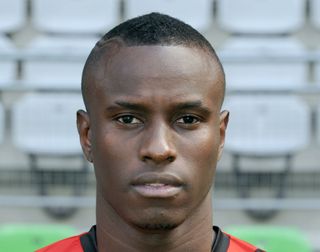 The Togo international signed for the League 1 side from Rennes in 2012, but found it difficult to break into the side at Molineux and spent a large part of last term on the sidelines with an calf injury.

He made six appearances before picking up the injury against Sheffield Wednesday at the end of September.

Despite returning to full fitness, Wolves manager Kenny Jackett has opted to send the 26-year-old out on loan.

Sochaux invited Boukari for a trial and an extensive medical earlier this month to ensure he would be fit enough to be part of their squad.

And Boukari did enough to earn a move to the Ligue 1 club, who have drawn one and lost two of their opening three league games this season.