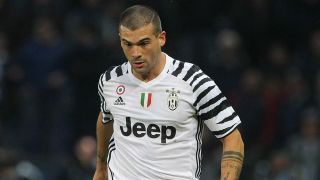 Stefano Sturaro has become the second Juventus player in as many days to commit his long-term future to the Serie A champions.

The midfielder joined Juve from Geona in 2014, before spending most of the 2014-15 campaign back on loan at the Stadio Luigi Ferraris.

He was recalled in February 2015, and made 19 Serie A appearances last season - scoring once - as Juve romped to a fifth consecutive Scudetto.

This season, he has made 13 outings in all competitions, but is yet to find the net.